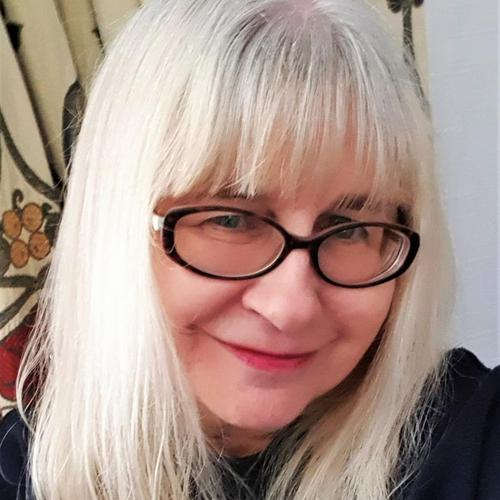 She founded the first national Scottish home education charity in 1996 and the Scottish Home Education Forum, a peer support and advocacy network, in 1999. She also co-founded Action on Rights for Children in 2001, which focused on children’s civil liberties, in particular the effects of government policies and developments in Information Technology on privacy. She was a founding member of the NO2NP campaign, which spearheaded a judicial review of Scottish Government legislation that threatened family autonomy and led to a landmark UK Supreme Court judgment in 2016.

A law school drop-out from the 1970s, Alison has come full circle after becoming immersed in community campaigns that are firmly rooted in human rights law. She currently works as a consultant for a Scots education lawyer, mainly in relation to additional support needs and disabilities, and advocates on behalf home educating families. She also undertakes speaking engagements and contributes to print and broadcast media.

After graduating from the University of Stirling in 1979, Alison worked in a variety of roles in the public and third sectors in London, mainly with young people and families, before moving to Germany where she taught English. On returning to the UK, she worked for six years as a parliamentary researcher for Members of the Scottish Parliament before setting up an ecommerce business in 2007.