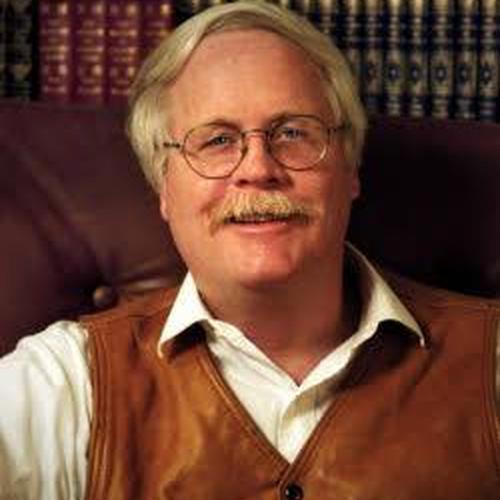 Ph.D. in Modern European History from Ohio University Author of 15 books and 250 articles on questions of family policy Retired Distinguished Professor of Politics and History at Hillsdale College (Michigan) Founder of The World Congress of Families project Appointed by President Ronald Reagan to The National Commission on Children, 1988-93

Editor, The Natural Family: An International Journal of Research and Policy
International Organization for the Family

What Role Does Civil Society Play?

Allan Carlson was Distinguished Visiting Professor of Politics and History at Hillsdale College, retiring in 2013. He is currently the John A. Howard Distinguished Fellow for Family and Religious Studies at the International Organization for the Family and Editor of The Natural Family: An International Journal of Research and Policy. In addition, he is a Senior Editor of Touchstone: A Journal of Mere Christianity. He also served for twenty-two years as Editor of the Marriage and Family Studies Series for Transaction Books, the “Publisher of Record in International Social Science.” Carlson received his Ph.D. in Modern European History from The Ohio University. His doctoral dissertation was published as The Swedish Experiment in Family Politics: The Myrdals and the Interwar Population Crisis. His fifteen other books include: From Cottage to Work Station: The Family’s Search for Social Harmony in the Industrial Age; The New Agrarian Mind: The Movement Toward Decentralist Thought in 20th Century America; The ‘American Way’: Family and Community in the Shaping of the American Identity; Third Ways: How Bulgarian Greens, Swedish Housewives, and Beer-Swilling Englishmen Created Family-Centered Economies—And Why They Disappeared; and [as editor] Land and Liberty: The Best Essays of FREE AMERICA. He has contributed chapters to over 50 additional volumes on issues of family life, education, agrarian theory, population, and religion. Carlson has also written for The Washington Post, The Wall Street Journal, USA Today, The International Herald-Tribune, and many other periodicals. In 1988 U.S. President Ronald Reagan appointed him to the special National Commission on Children, on which he served until 1993. Carlson founded the World Congress of Families in 1997; its 13th major international session convened in Verona, Italy, in March 2019. He has also taught at Gettysburg College and the Catholic University of America and lectured at universities and scholarly academies in over 20 other nations. He has been a frequent guest on radio and television, including CNN, BBC, ABC, CBS, PBS, NPR, C-SPAN, PBS, CBC, and MSNBC.