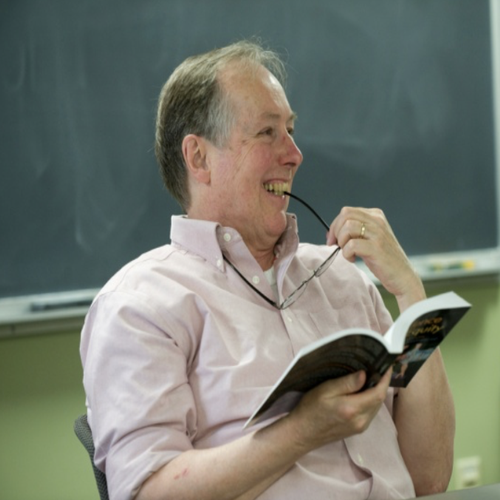 Article 26: The Role of Parents

Glenn began his career in the early Sixties as assistant pastor of an inner-city church in Boston’s Roxbury section and an active participant in the Freedom Movement in Boston and the South. Later in the decade he worked in the War on Poverty providing support to grass-roots efforts nationwide. In 1970 he joined the Massachusetts Department of Education, with responsibility for equity (race, ethnicity, religion, sex) and urban education. He was appointed Professor at Boston University in 1991, teaching courses in educational policy and history at the undergraduate and graduate levels, serving as department chairman for 15+ years, Fellow of the University Professors, and interim Dean from 2006 to 2008. He retired from the university in 2016.

Glenn’s research has focused on the historical development of and comparative policies defining the role of government in relation to both justice and freedom in schooling. The title of his latest edited work with Jan De Groof, Balancing Freedom, Autonomy, and Accountability in Education (2012, four volumes and 100 authors covering 65 countries worldwide), captures well the primary focus of his policy work: finding the right balance among the freedom of parents to choose schools for their children, the professional autonomy of educators to create distinctive schools, and the role of government in ensuring that every child receives an effective education.

Books on historical and comparative dimensions of educational freedom include The Myth of the Common School, 1988, 2002 (Italian 2004, Spanish 2006); Choice of Schools in Six Nations, 1989; Educational Freedom in Eastern Europe, 1995; The Ambiguous Embrace: Government and Faith-based Schools and Social Agencies, 2000; Contrasting Models of State and School: A Comparative Historical Study of Parental Choice and State Control, 2011; and The American Model of State and School: An Historical Inquiry, 2012. Glenn has dealt with these and related themes also in 150 chapters in edited volumes (including a number of encyclopedias) and more than 180 articles and reviews, and he served as co-chair of the 2015 International Conference on School Choice and Reform.

He directed a study of character and citizenship education in Islamic secondary schools across the United States, sponsored by the Center for Advanced Studies in Culture at the University of Virginia and published as Muslim Educators in American Communities, 2018.

Glenn continues active in policy questions in North America and Europe. He is a founding and continuing board member of the European Association for Education Law and Policy and of OIDEL (a Geneva-based NGO promoting educational freedom worldwide), and served on the Board of the Council for American Private Education until 2019. He has served as a consultant to Russian, Chinese, Israeli, Ukrainian and Italian education authorities, to states and major cities across the United States, and as expert witness in court cases on school finance, desegregation, bilingual education, homeschooling, and church-state relations in education. He has seven children; he and his wife live in Boston.