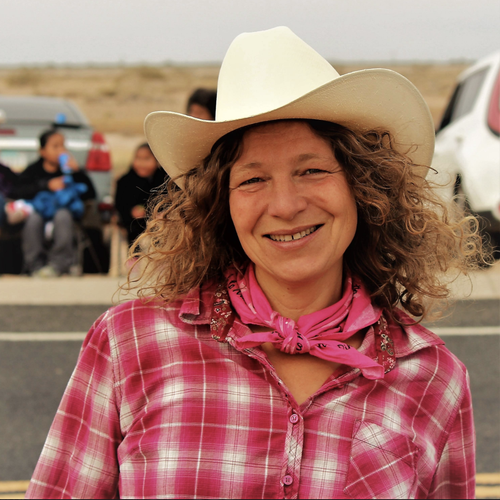 Family Rights Regarding Children’s Education: A Brief Look Into the Most Recent Changes (Europe)

Emese’s activity as a lawyer has been always related to those groups of people who are the most vulnerable. Her first employer was the Ministry of Social and Family Affairs in Budapest. She did legislative work such as preparation and finalization of legal texts in the field of Criminal and Child Protection Law, preparing laws and other documents for the legislative procedure, NGO’s, finalizing drafts of criminal laws on domestic violence and lobbying at the Secretariats and Councils of the Parliament concerning the laws in the field of Human rights of victims of domestic violence and child abuse. Her next employer was the European Parliament, she worked and lived in Luxembourg (Luxembourg) & Strasbourg (France) as a Lawyer-Linguist. She worked in multiple languages, did research and analysis of the legal texts used in the Hungarian government at the time of Hungary’s accession to the EU and unifying the terminology used by the different governmental authorities, working as a part of an international team of lawyers from 13 European countries. Later she became a homeschool mom of 3 boys, and stepped back from the field of law for the next years, but as her sons grew older, she slowly turned back to legal issues, this time those of homeschooling families. Since 2013, in association with multiple organizations, homeschool leaders and independent schools, she has been advising families in legal issues, accompanying and helping homeschooling families in court cases and other legal questions, drawing legal responses to the authorities, writing reports and summaries about the current legal situation and freedoms of homeschooling in Hungary, e.g. doctrinal education of practical parental rights from the Human Rights Treaties bounding the State of Hungary at present. She has accomplished to make a complex research on the homeschooling families in Hungary, analysis of their circumstances- social and living environment, educational background, reasons of homeschooling, and the reasons of their decision of home educating their children. Ongoing interaction with the independent schools and organizations such as Clonlara, HomeLife Academy and West River Academy. She has been working with the help of HSLDA on developing relationships with the governmental leaders in the field of education, as well as the official research institutes and NGOs. Now she is excited and honored to join GHEX Team as member of the Advisory Board.