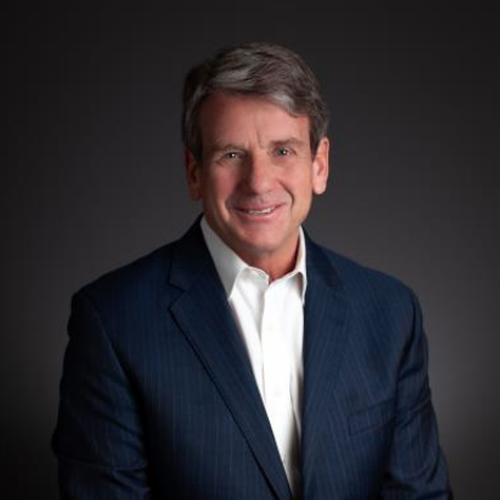 Opening Plenary: A Global Movement, A Global Solution I

Michael P. Farris is president and CEO of Alliance Defending Freedom. As the second CEO of ADF, he brings to the role a diverse background as an effective litigator, educator, public advocate, and communicator, and is widely recognized for his successful work on both the national and international stage.

Farris was the founding president of both the Home School Legal Defense Association (1983) and Patrick Henry College (2000) and continues to serve as chairman of the board of HSLDA and chancellor emeritus of PHC.

Farris has specialized in constitutional appellate litigation. In that capacity, he has argued before the appellate courts of 13 states, eight federal circuit courts of appeal, and the U.S. Supreme Court, wherein 2018 he successfully argued NIFLA v. Becerra, resulting in a free speech victory for California’s pro-life pregnancy centers.

Farris has testified many times before both the House and Senate. He was an executive committee member of the Coalition for the Free Exercise of Religion that successfully lobbied Congress for the passage of the Religious Freedom Restoration Act of 1993. He also has substantial experience in international religious freedom advocacy.

Farris is the author of over 15 books, as well as law review and other scholarly and popular articles. He and his wife, Vickie, have 10 children and 26 grandchildren.