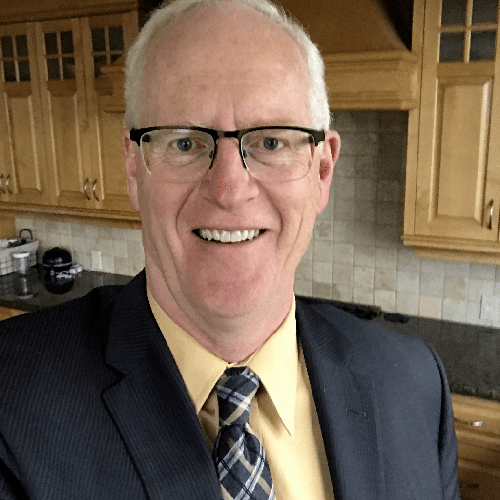 His legal practice concentrated in the energy and environment sectors, advocating for clients before tribunals and their reviewing courts. He practiced in-house at TransCanada PipeLines Limited, advancing to the position of Vice-President Law, Regulatory, and then with Blake, Cassels & Graydon LLP. During his practice and since his appointment Justice Jeffrey has presented papers and lectures for the Advocate Society, the Association of General Counsel of Alberta, the Canadian Association of Members of Public Utility Tribunals, the Canadian Bar Association, the Canadian Gas Association, the Canadian Petroleum Law Foundation, Christian Legal Fellowship, the Council of Canadian Administrative Tribunals, the Energy Regulatory Forum, and the Legal Education Society of Alberta, among others.

Before commencing the practice of law, Justice Jeffrey earned degrees in theology, commerce and then law.