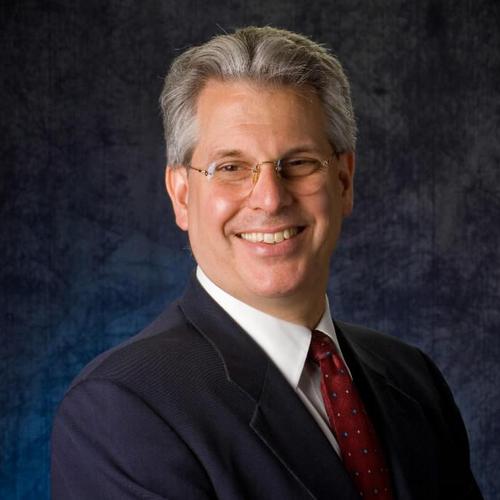 Robert Zachritz is the World Vision United States' Vice President for Advocacy & Government Relations. He is an experienced advocate and leader with over 15 years of non-profit leadership and over 15 years of Congressional experience. He is a proud husband to Rebecca and a home school father of two amazing children.

Opening Plenary: A Global Movement, A Global Solution I

Advocacy Part 1 - Improving the Law in Your Nation

As World Vision United States' Vice President for Advocacy & Government Relations, Robert is responsible for the overall advocacy team’s management, strategy and World Vision’s policy engagement with the U.S. government. His team helps staff and supporters across the United States learn how to become advocates by using their voices to create positive change in society and government policy. His team communicates with over 1 million people every year in every State and Congressional District in the United States.

Robert has worked at World Vision since 2003. He has an expertise in U.S. foreign policy, crisis contexts, foreign affairs spending, religious freedom and international relief and development programs. He serves on the board of the U.S. Global Leadership Coalition and has a demonstrated track-record of working with coalitions to achieve legislative and policy successes. He has represented World Vision at various different venues including testifying before Congress, at the White House, at the U.S. Department of State, at the World Trade Organization, at the G7/G20 meetings and at the United Nations.

Prior to joining World Vision, Robert worked for almost 15 years for various members of the U.S. Congress, both Republican and Democrat. He knows that a crucial part of World Vision’s ministry is helping American Christians be life-giving, bridge-building advocates for vulnerable communities at home and abroad.

Robert received a bachelor’s degree in international relations from Michigan State University and a master’s in international trade and business from George Mason University. He has traveled to more than 40 countries across Africa, Asia, Europe, Latin America, and the Middle East.

He is married to Rebecca Zachritz and they have two amazing children.