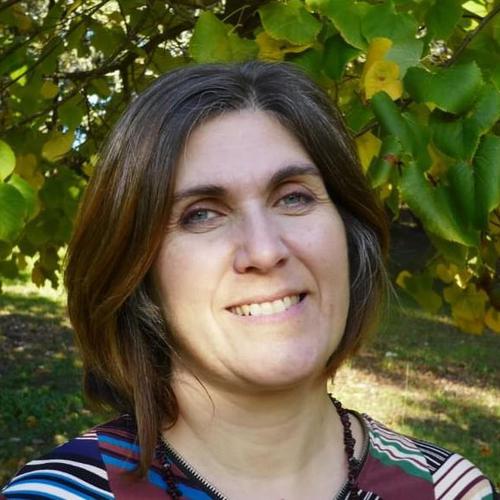 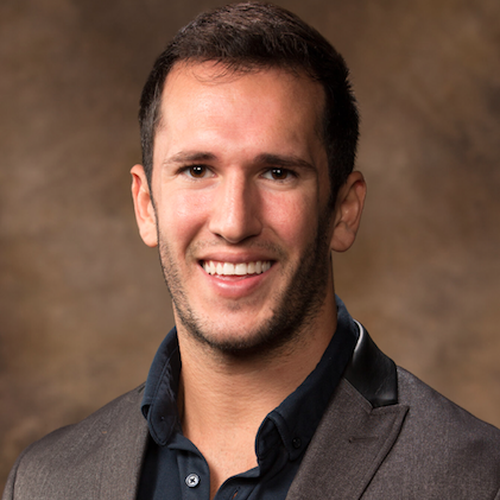 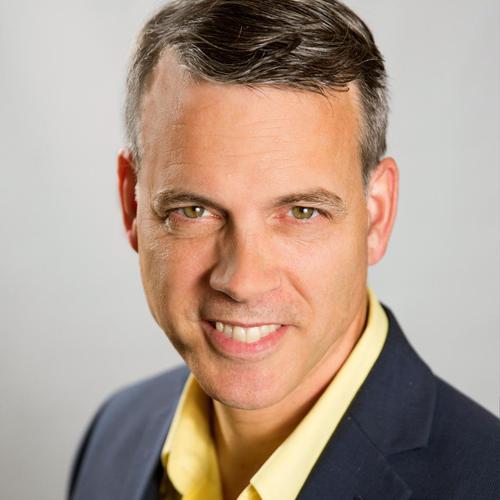 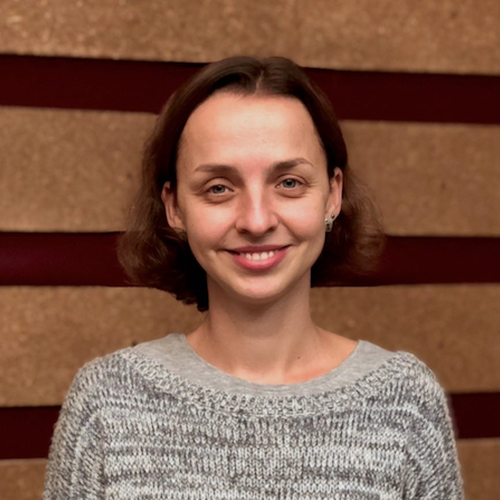 Responding to the New Homeschool Challenge

Tracks covered by this session

Society is rapidly changing and that means that many of our organizations are also rapidly changing. The new families who began homeschooling due to the pandemic have added more than just numbers, they have come with different expectations and needs. How are these newbies different? How are they similar? What impact is this new wave of homeschooling having on organizations? This workshop and roundtable will explore how homeschooling is changing due to societal changes.

Ph.D. in Education Policy from the University of Arkansas

While home educating her three children, Zan founded two highly successful nonprofit organizations--SCAIHS (a homeschool accountability and support organization named in SC state law, empowered with the same authority as local school boards in approving homeschools in SC) and Excelsior! Academy (a homeschool co-op serving 300 children from 1st through 12th grades). Zan has written and published three books: 7 Tools for Cultivating Your Child's Potential, Refined: A Homeschool Mom's Call to Trust, and Anyone Can Homeschool (co-authored with Dr. Terry Dorian). Zan has also worked for Broadman & Holman Publishers as a homeschool acquisitions editor; Crosswalk.com as their homeschool website editor; Apologia as their worldview, history, and language arts director; BJU Press as a speaker/consultant; and HSLDA as a contracted editor/writer. Zan has spoken at many homeschool conventions and meetings throughout the US and internationally. In 2015 Zan was presented with the Chris Klicka Award for her dedication and commitment to home education worldwide. And the governor of South Carolina presented Zan with the Order of the Palmetto, the highest honor a civilian in her state can receive.